Plantation America is an exploration of the early history of the United States of America, which were not often called colonies at the time, but plantations.  They were plantations of unfree people from Britain, Germany, and elsewhere in Europe.  These slaves and servants were bought and sold at auction, beaten and cruelly used, and then their history was erased.  James LaFond is working to restore a part of it here.

Please see this message from James about the recommended reading order and other suggestions. 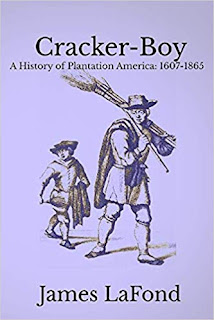 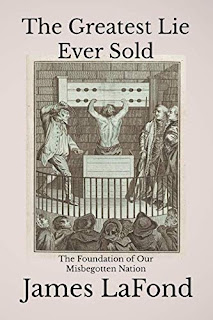 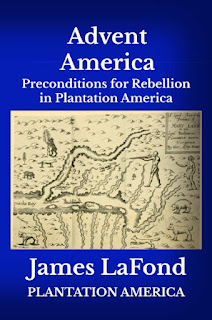 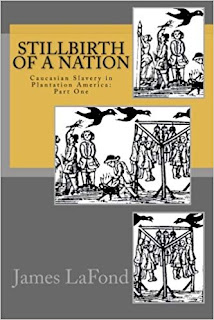 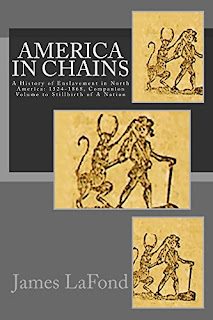 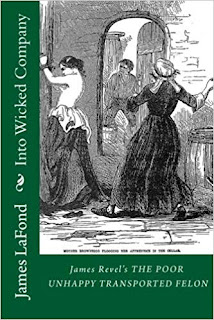 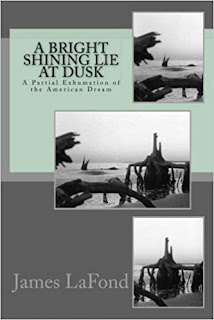 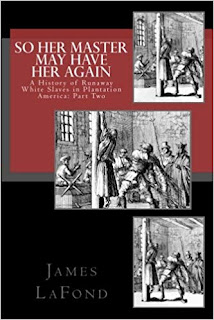 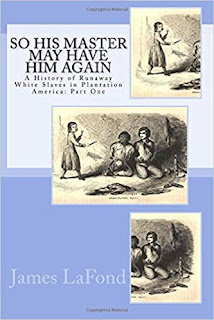 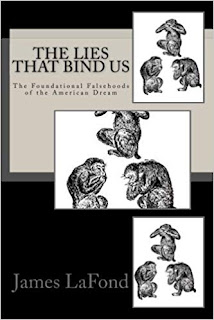 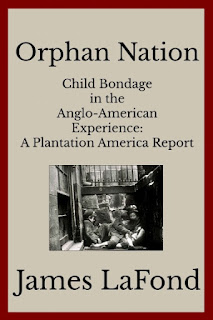 The BEST way to support this work, and to see new installments as they are written, is to become a Patron:

Additional books in the series, in various states of completion: 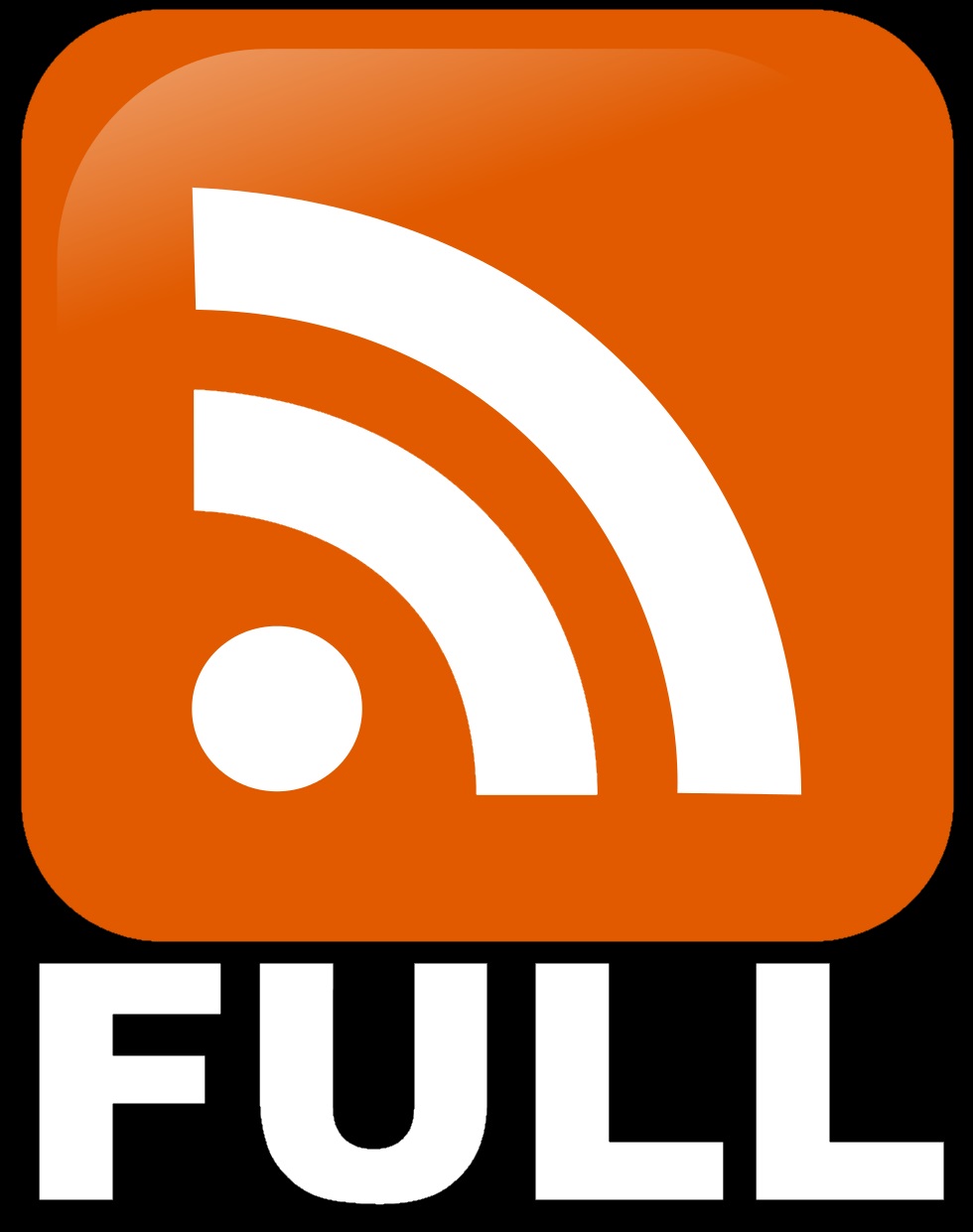 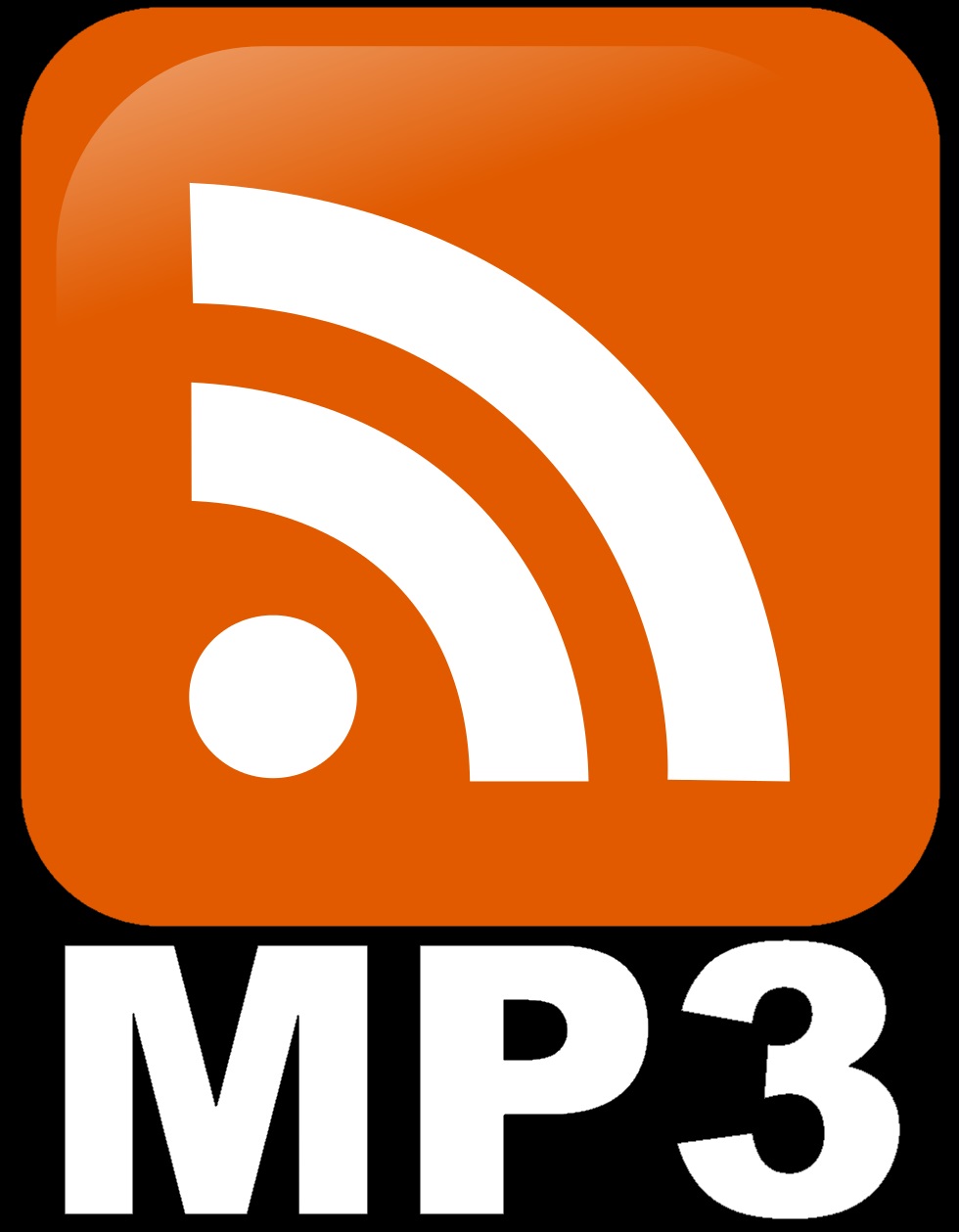 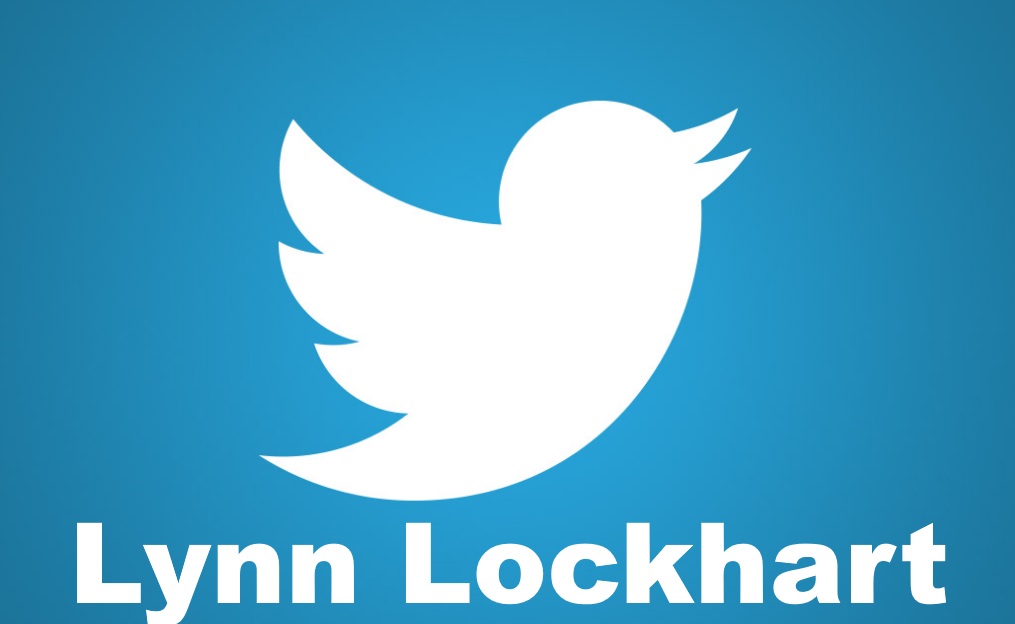 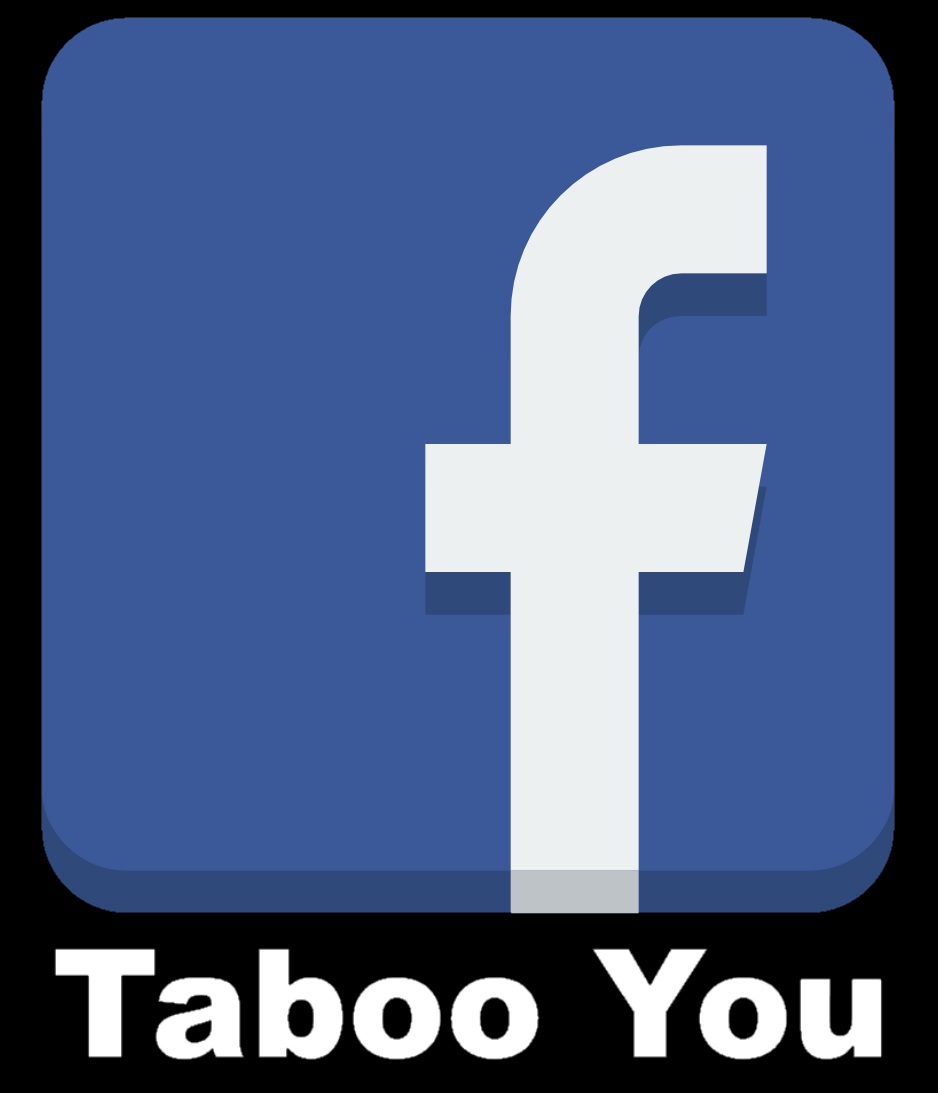 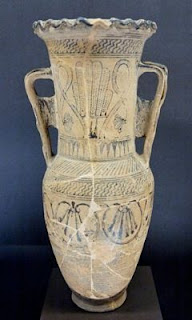